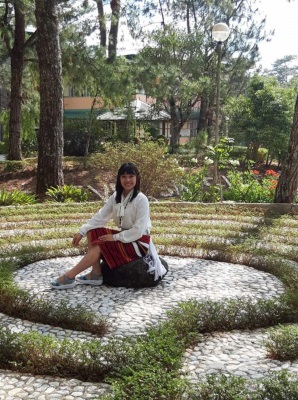 2021 is an important year for Christians in the Philippines, marking 500 years since the arrival of Christianity.  A Conference, organized by the Episcopal Conference on Indigenous Peoples of the Catholic Bishops of the Philippines to prepare for the 2021 celebrations was held at De La Salle University in Manila on 4-5 December 2019.

Ferdinand Magellan, a Portuguese explorer sailed under the flag of Spain in search of spices.  He landed in one of southern islands on March 21, 1521.   Magellan gifted a local princess with the statue of the Holy Child of Jesus which was discovered by the Augustinians when they arrived in  the Philippines several decades later.

Among the religious who arrived in the Philippines during the Spanish colonial period were the Franciscans (OFM), Augustinians (OSA), Jesuits and the Augustinian Recollects (OAR).  The religious who arrived in the Philippines at the turn of the 20th century were the Society of the Divine World, Columbans, CICMs or the Schuttes of Belgium, Maryknoll, Holy Spirit Sisters, Franciscan Missionaries of Mary and the Religious of the Good Shepherd.